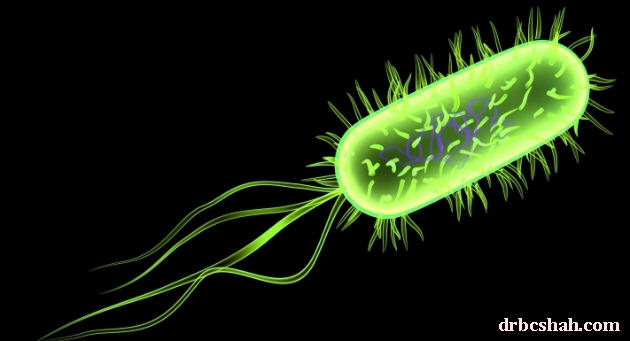 I was admitted to this Bhaktivedanta Hospital on 30th Nov, 2012 for hydrocele Surgery Left side.This was infact the third time for the same case (Of course Not here).The first operation was done on 0-05-2012 at Palghat , Kerala (Palana Hospital) when I was on a vacation. I came back to Mumbai by 24th of May. But in course of time , there was again swelling and fluid collection. By September there was heavy swelling and left bladder was hard and reddish. I contacted the Kerala doctor and he advised immediate fluid draining.Hence I went to Kerala on September 30th , and on Oct, 1st met this doctor. He put a tube and fluid was drained. It was done for 8 days.POOR ME TRUSTED THE DOCTOR AND BELIEVED EVERYTHING WAS ALL RIGHT. But it was only beginning of prolonged pain, treatment, uncertainty and agony.

After this October treatment ( the same doctor of Palghat) I came to Mumbai by 14th of October. But when I went to office there was pain and slight swelling.I took some antibiotics as per the advice of Palghat Doctor (10 days) but no effect.

Then I came to Bhaktivedanta Hospital and met Dr. B C Shah (whom I know before, because earlier in 2008 a surgery was done by them). They advised CEFTUM for 7 days and Oflox subsequently. But healing was not there for the wound of second treatment. They suspected some kind of infection of severe type and I was admitted on 30th Nov. On Dec 1st, 2012 a major surgery was done. Lot of muck and some hydrocele was again removed. I was in Surgical care ward, cot no. 3. Biopsy was sent for examination. It took 10 days to get the result .Against all fear (of TB) it was clear. The pus swab taken for culture.(everyday pus and blood was getting discharged unabated found that a bacteria – E coli was responsible for this. This infection was caught at the time of first operation (May, 2012) and it became very powerful by this time and was resistant to majority of antibiotics. Now there is a great relief because we could find out the villan!

Then as per the report an injectios were prescribed & pus discharge stopped on 10th day. But this time I was there for 32 days – A great Hospital Life!!

Dr B C Shah was admirably perseverant, compassionate and balanced. He did not leave me. I have no words to thank Dr Shah and his assistant Dr Sarang.

Behind all this pain and agony what was giving me relief was the spiritual atmosphere in the hospital. Hare Krishna chanting was there 24 Hours.

I was getting up at 4.30 AM in the morning everyday and was gaining enormous strength from the atmosphere.

With love to all in this hospital